THE RETURN OF COWPIE 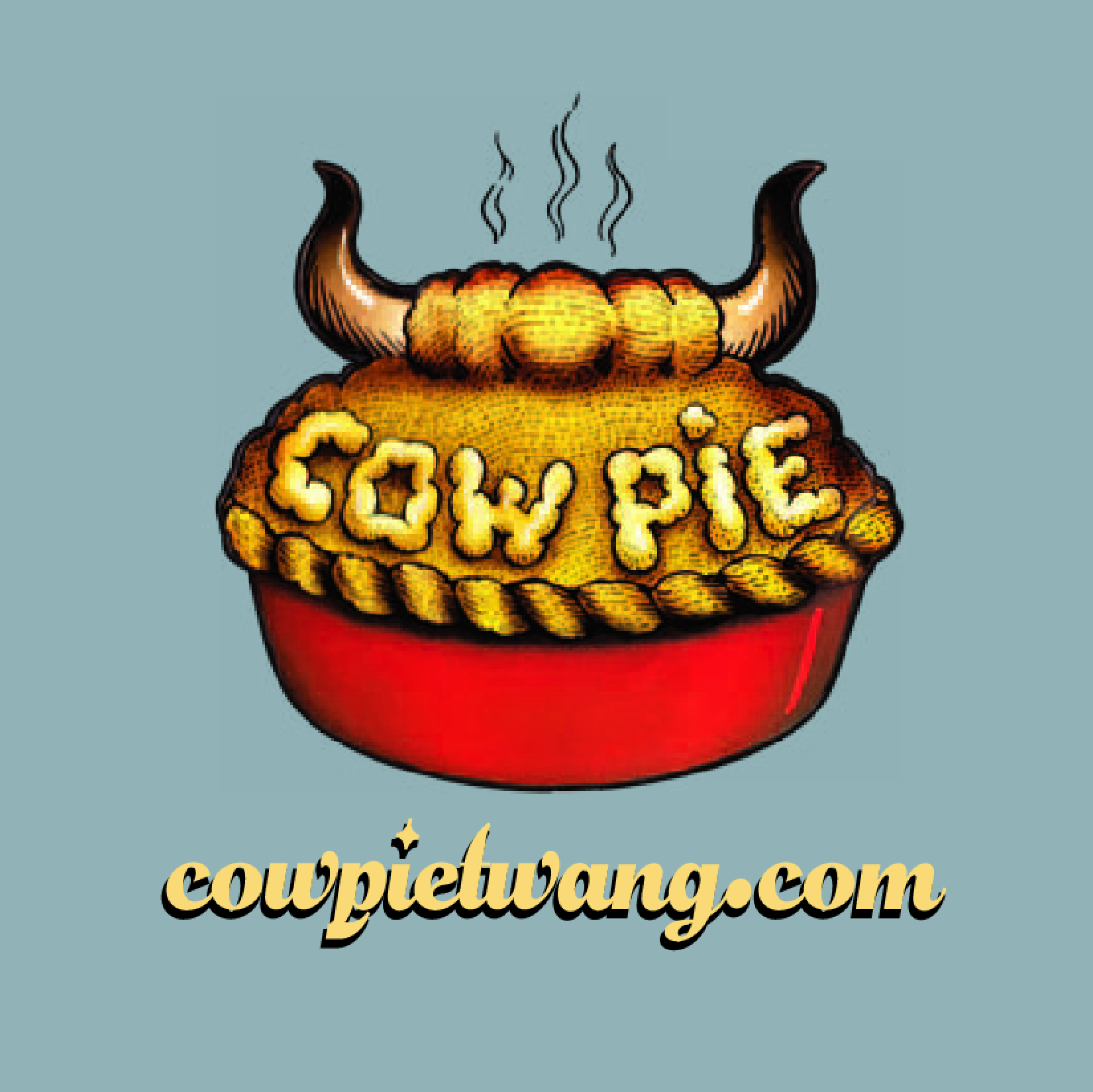 Back in the late 1970’s Country music in the UK was in a worse state than it is today,  but that didn’t stop me establishing a record label dedicated to encouraging British musical talent who wished to express themselves through Country music, albeit with a uniquely British slant. I named the label Cow Pie Records, established in 1977 with the  help of a licensing deal and budgets from United Artists Records, and proceeded with much zeal to record and promote a number of home grown artists, the most notable of which was Hank Wangford.. After having established Hanks career with ‘Cowboys Stay On Longer’, the record we made together, the label folded in 1984, after I realised that I was not cut out to be a record company executive. And that, I thought was the end of that. Until I recently got a call from an enthusiastic young entrepreneur, by the name of Patrick Hart who had obviously been doing his homework.

Restarting Cow Pie Records was the furthest thing from my mind, and although I already knew Patrick Hart; I had no idea that he harboured ambitions of running a record label . I had first met him in his role as front man for the London Honky Tonk band, ‘East Lonesome Drifters’. What I didn’t know was that Patrick DJ’d an Americana radio show entitled ‘Country Hayride’ as The Crispy Cowboy.  Patrick turned out to be a ball of energy, and soon had me on his show playing twin steel instrumentals with his steel player Jonathan Shacklock.

Then, Patrick  came to me with the idea of restarting my old record label, Cow Pie. “As long as I don’t have to run it” I said; you have my blessing. Patrick saw the potential in having a brand name and back story to a uniquely British Country/Americana record label, with me as the figurehead.
How could I refuse.